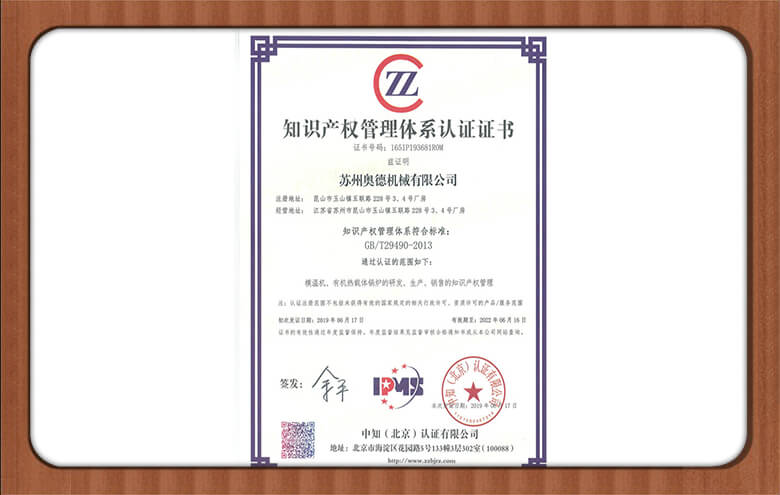 2019
In January 2018, we obtained Manufacture License of B-class Boiler.

In December 2018, we won the title of Suzhou Gazelle Plan Enterprise. 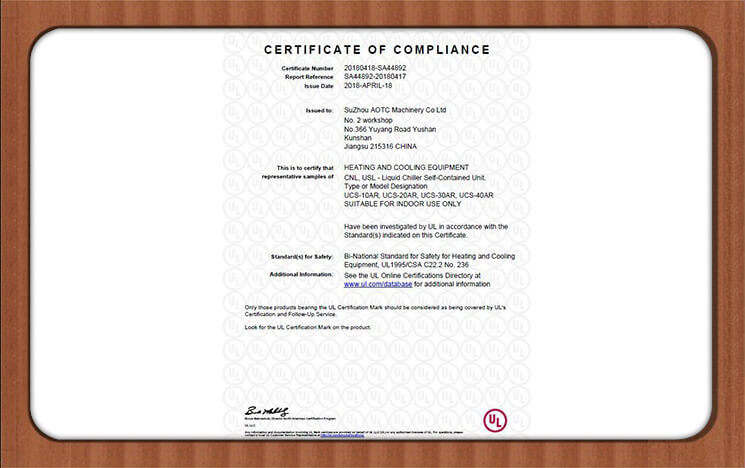 In October 2017, we put Kunshan 2nd Plant into production, covering an area of 1,000m2.
In 2017, we won the Champion of Excellent Mold Temperature Control Unit Brands in Die Casting Industry for the second consecutive year. 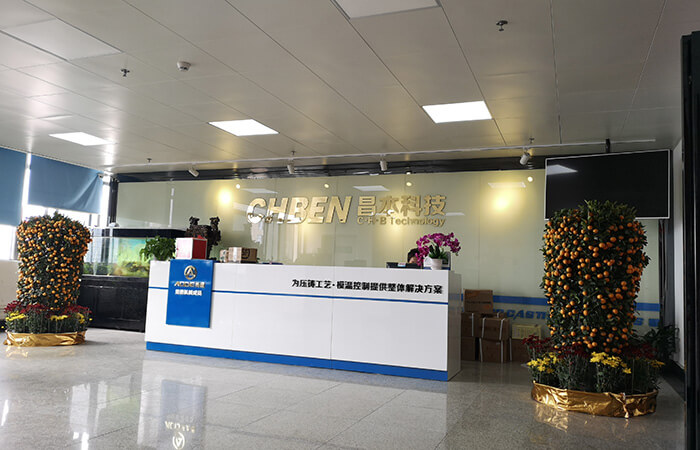 In 2016, we topped the list of Top 10 die casting temperature control unit brands.

In 2016, we won the title of Safety Production Standardization Level 3 Enterprise. 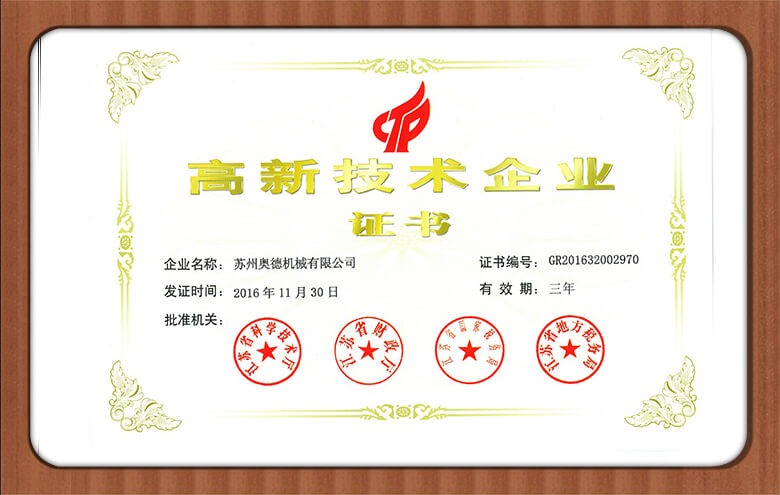 2016
In 2015, Suzhou AODE Machinery Co., Ltd. held a grand ceremony for the relocation of new plant to set sail for the future and continue to be brilliant.

In 2015, we won the title of Jiangsu Private Technology Enterprise.

In 2015, our company was identified as Kunshan Research and Development Organization. 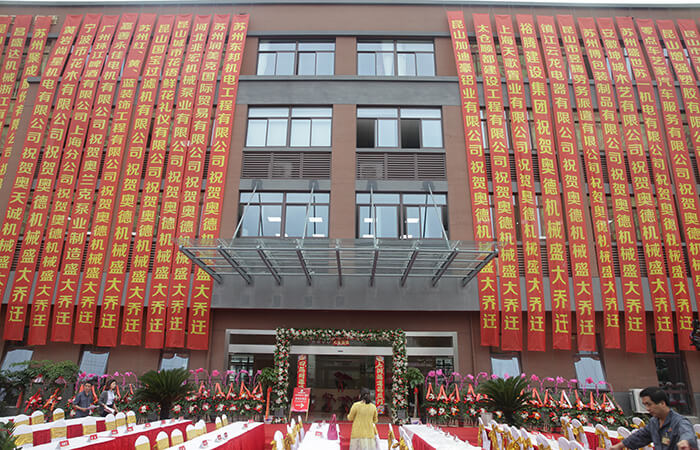 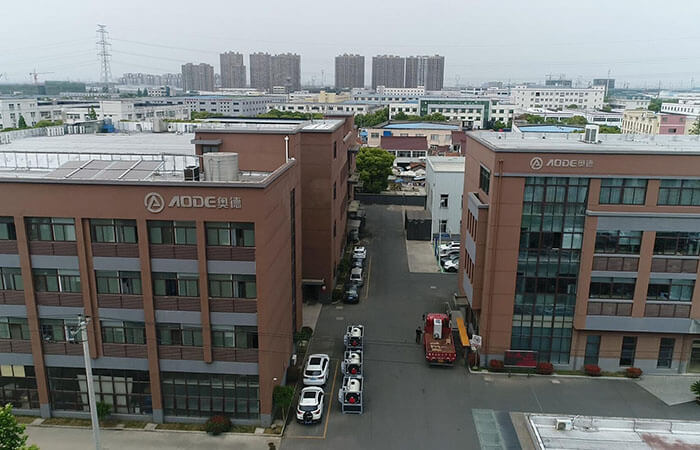 2013
In 2012, the first plant of our headquarters was put into construction. 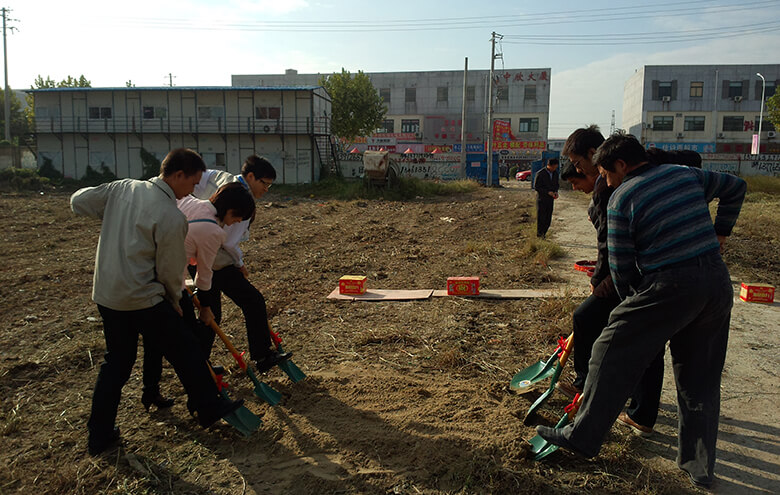 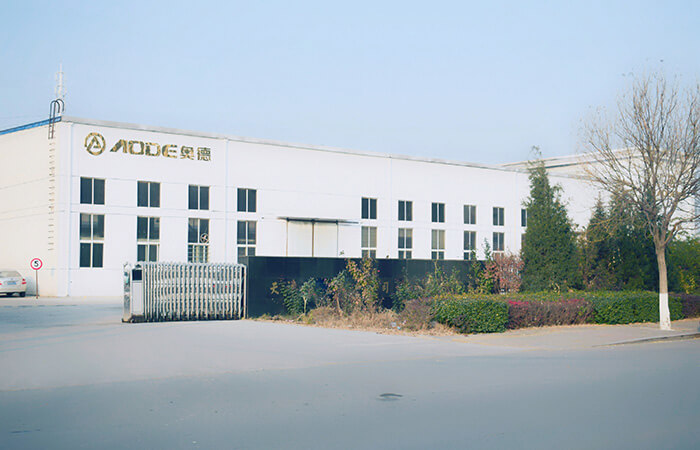 2011
In 2010, Refrigeration Division of AODE Machinery was established. It focuses on industrial refrigeration equipment which can control the temperature at -80°C. 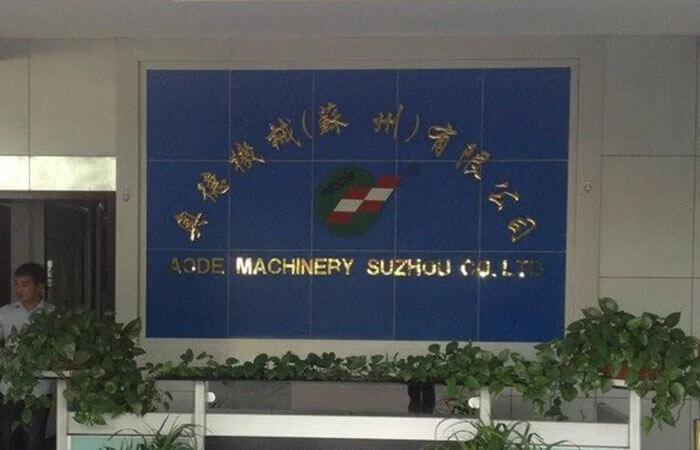 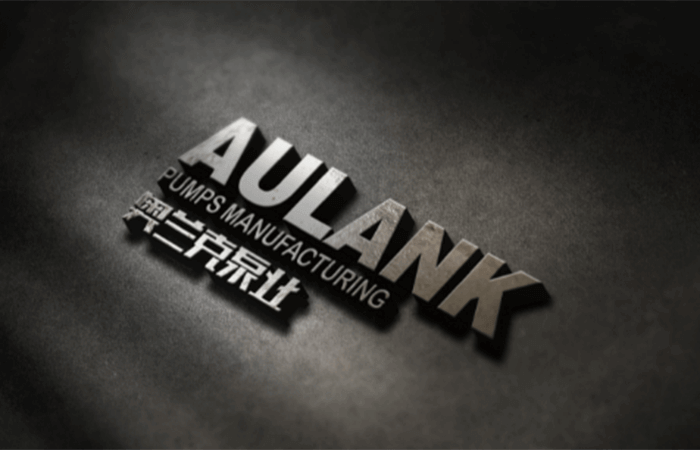 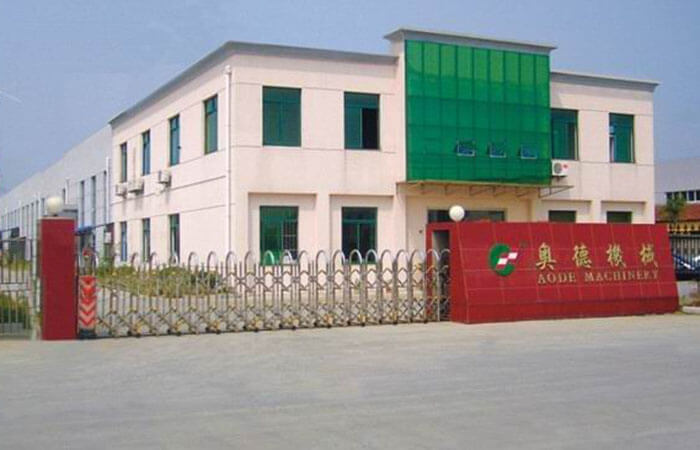 On August 20, 2006, our company was chosen as a member enterprise of Hong Kong Die Casting Association. 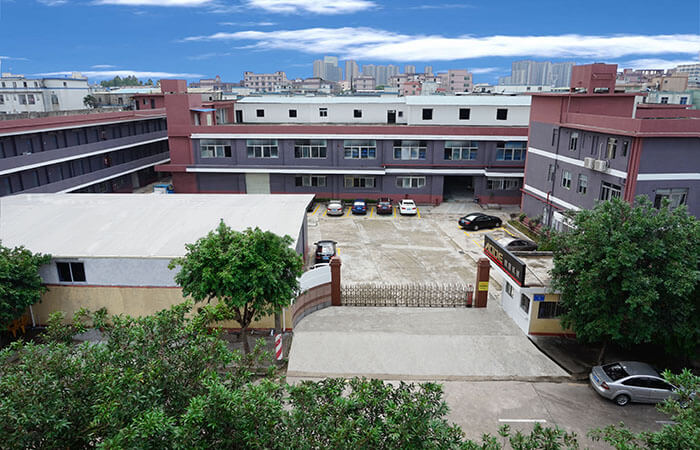 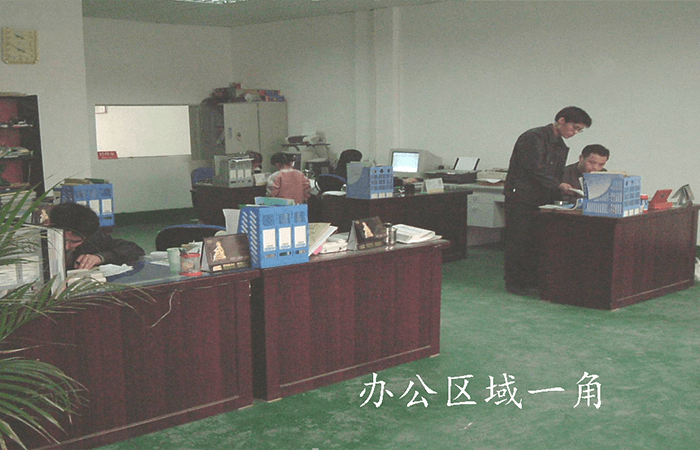 2004
About Us
Product Catalog
Product